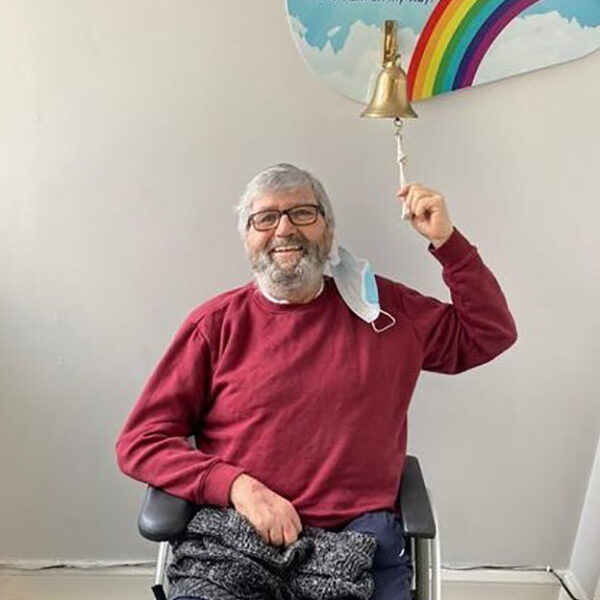 With a little help from Bluebird

Dealing with a cancer diagnosis and all that goes with it is never easy but for Terry Jackson it is especially hard as he is wheelchair bound and has few family close by to support him through this time. When the time came to do his radiotherapy treatment Terry was worried about how he would get to and from Athlone to University Hospital Galway every day for the treatment. It was such a relief therefore when he was offered a place at Inis Aoibhinn, Cancer Care West’s facility at the hospital. The facility offers free lodging and meals to radiotherapy patients for the duration of their treatment allowing them to stay over near the hospital from Monday to Friday each week.

Terry found the service above and beyond what he ever imagined it would be. “I was so comfortable at the lodge and everything was done for me so I didn’t have to worry about a single thing. On top of having all of this made available for me I also had access to a  service from Bluebird Care whereby someone came every day to accompany me to my treatment at the hospital. As a result, what I had feared would be such a difficult time to get organised and get through was actually a really good experience.”  Terry says that it was his daughter who had heard about Bluebird and was delighted when they confirmed they could offer this service. “It was such a relief for her that I was so well looked after, as she too could relax and not worry about me.”

Terry completed a six week radiotherapy program and is now back in his home in Athlone. He remains very grateful for all the help he has received during this time and is clearly delighted with how lovely all the people were to him. 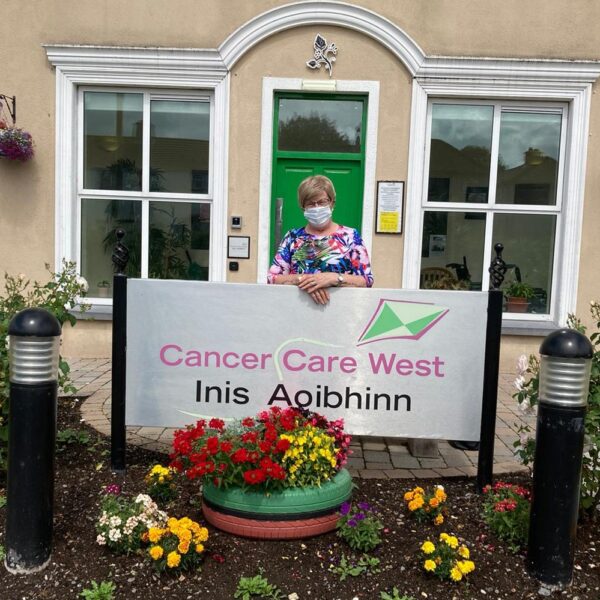 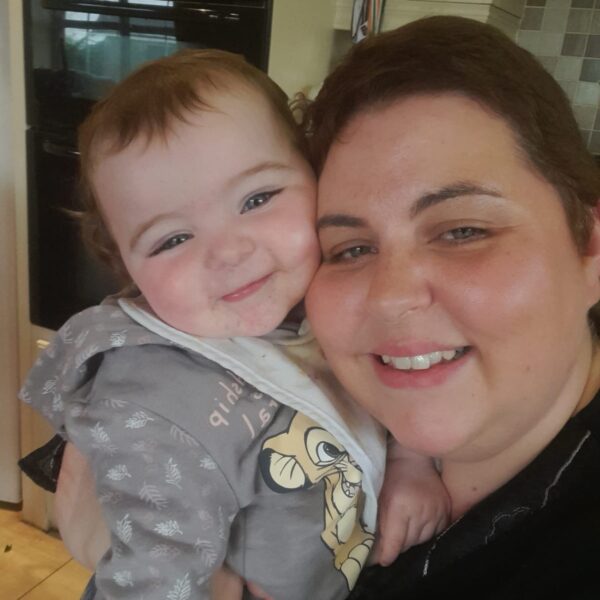 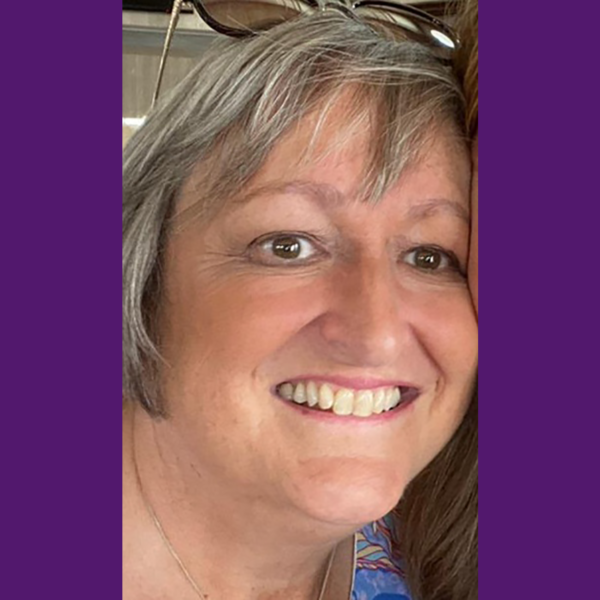 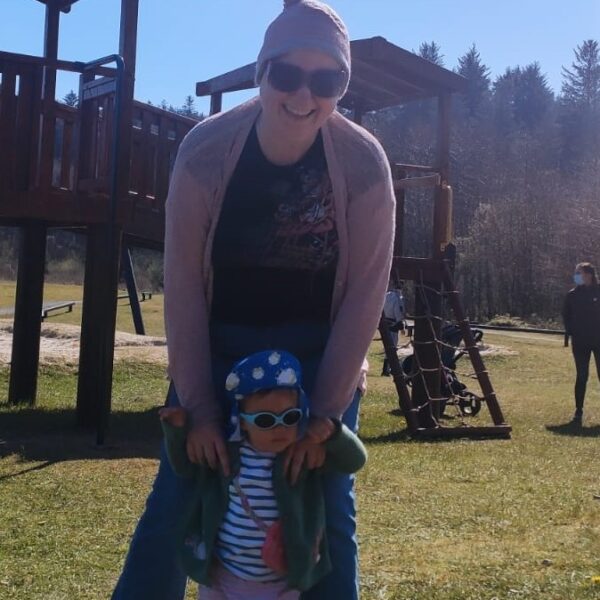 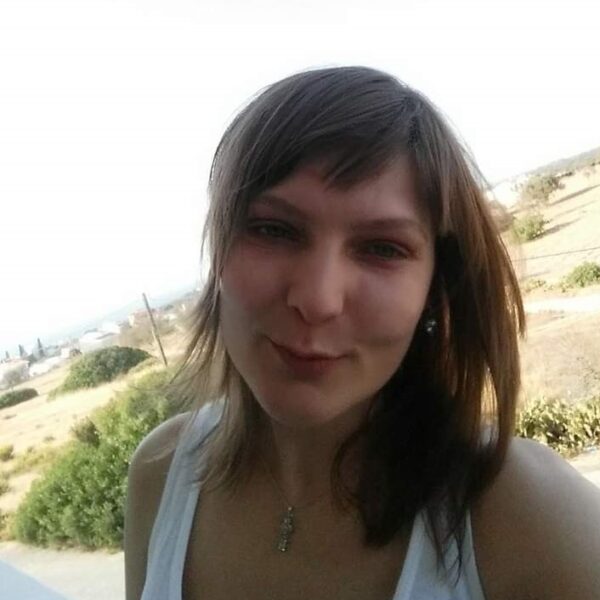 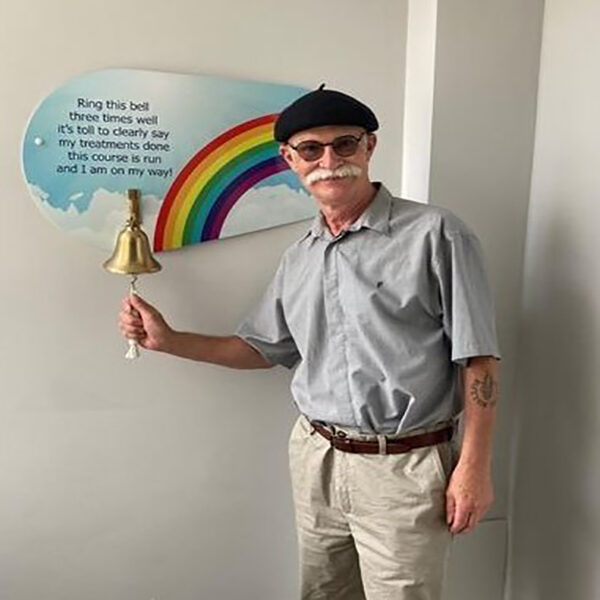 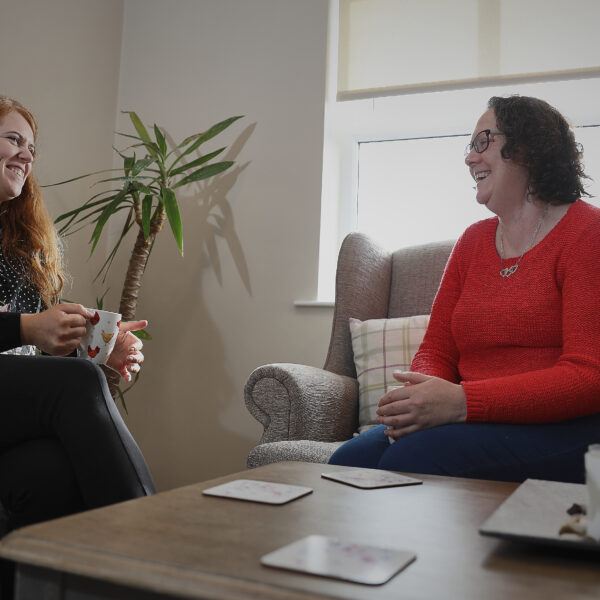 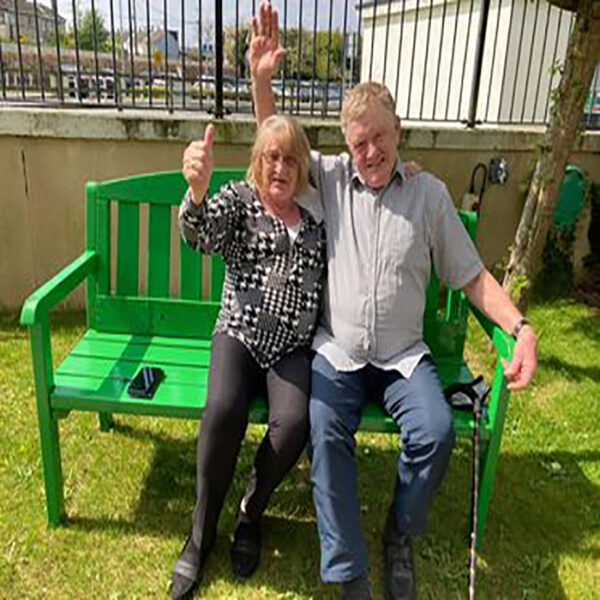 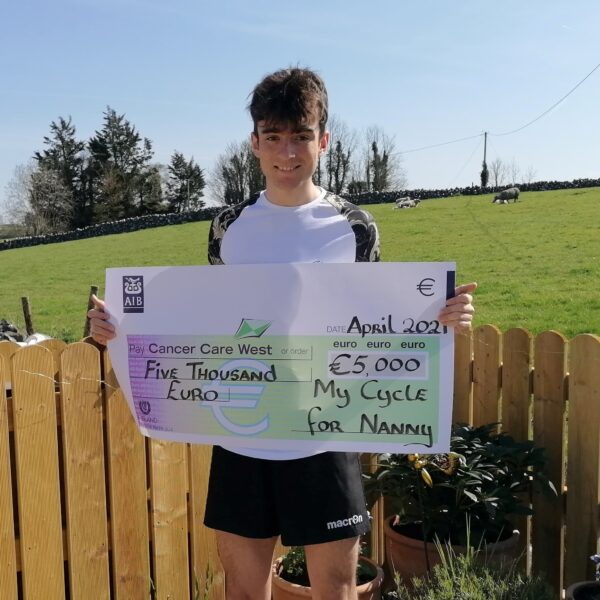 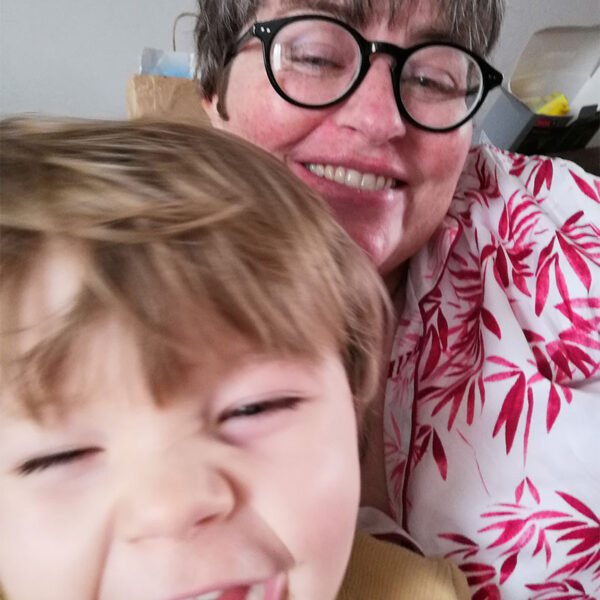 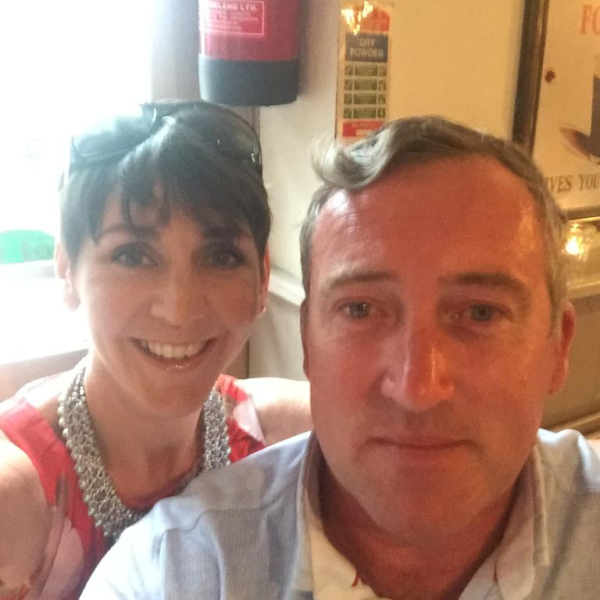 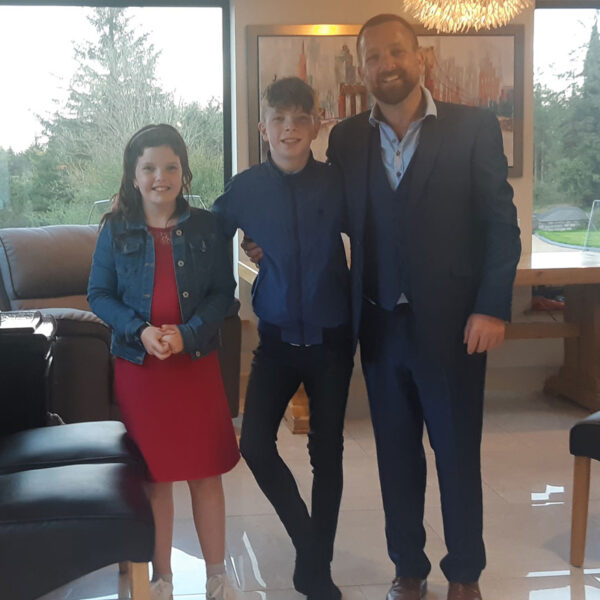 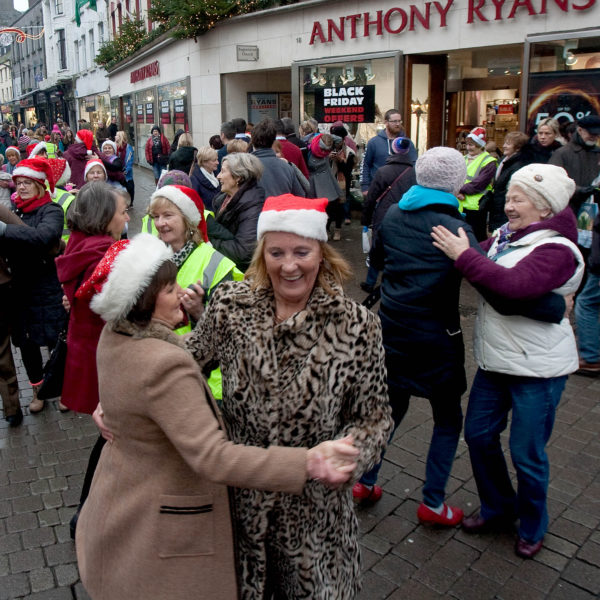 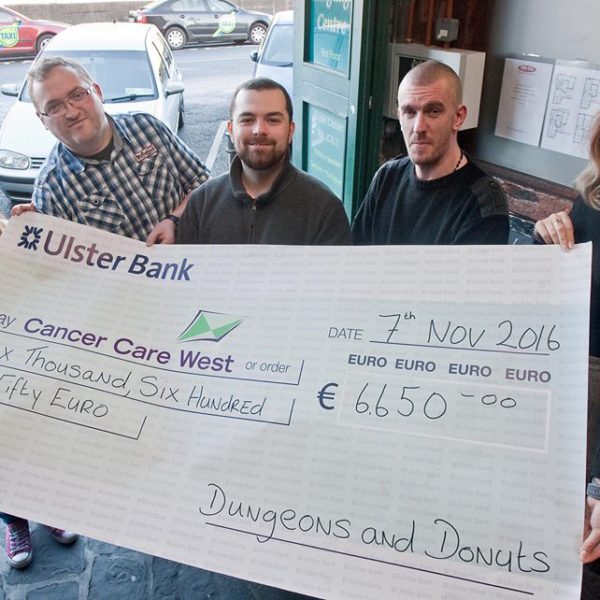 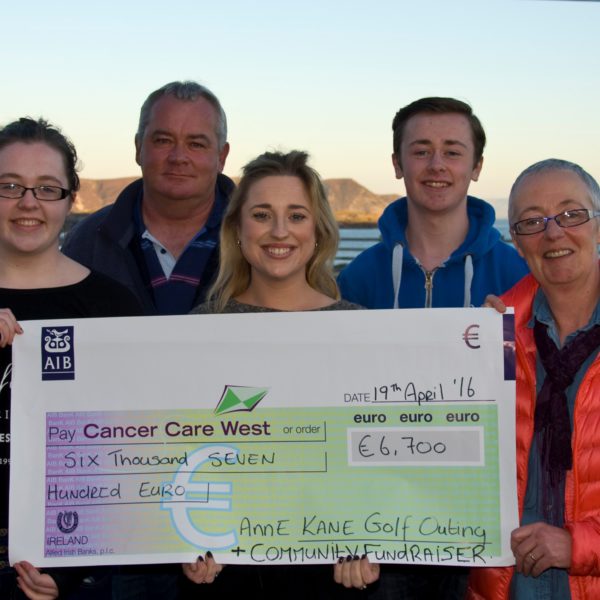 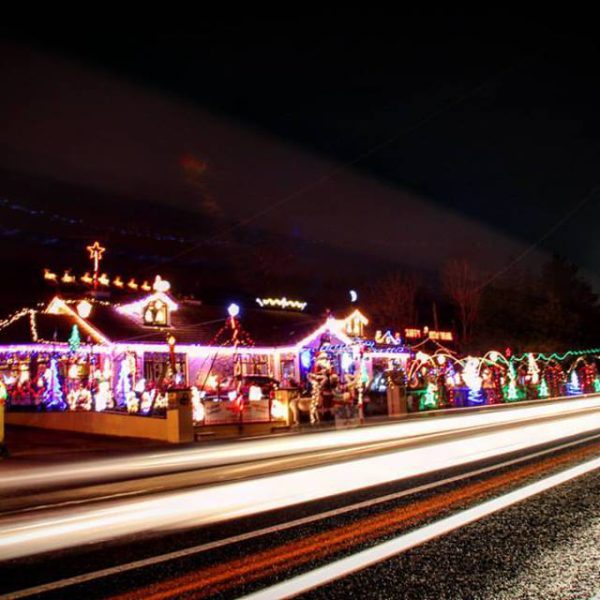 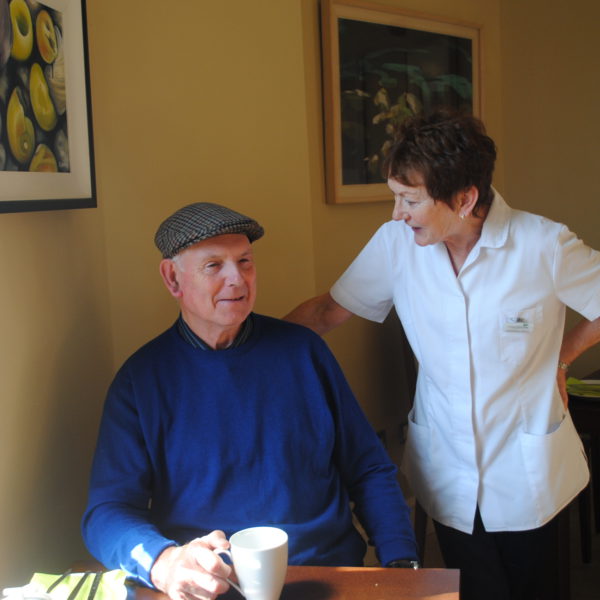 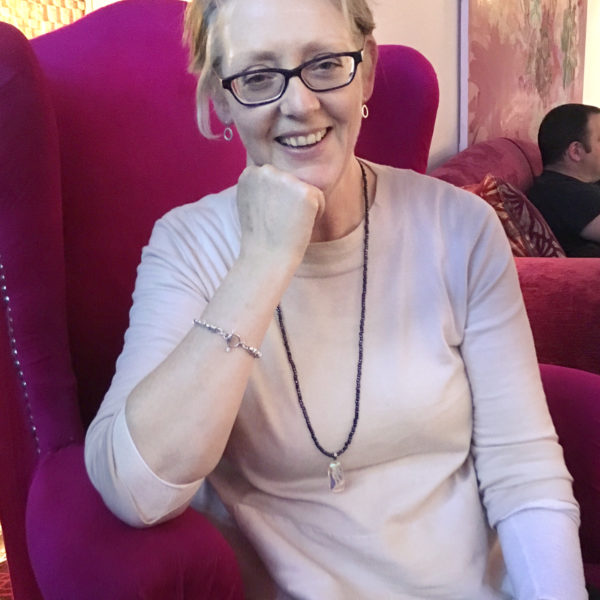 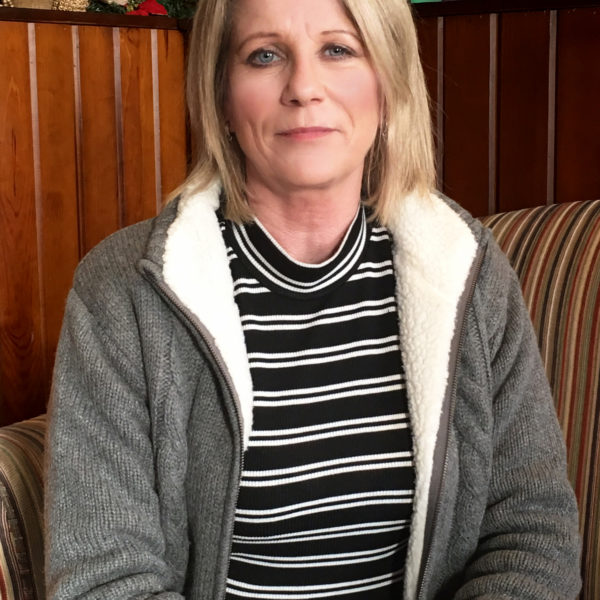 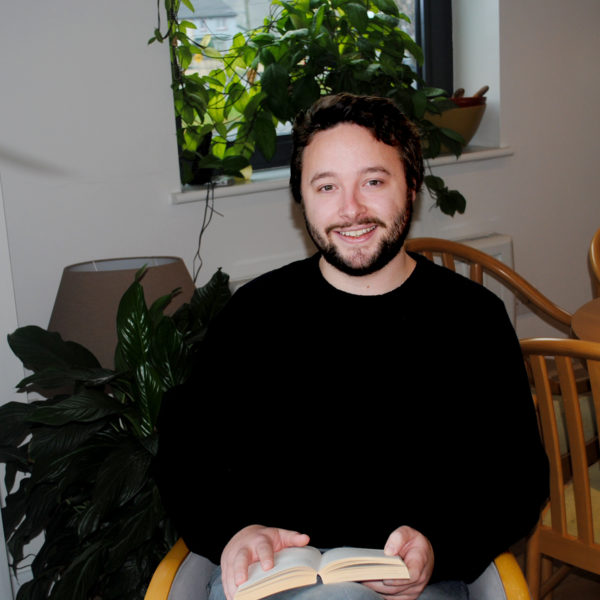 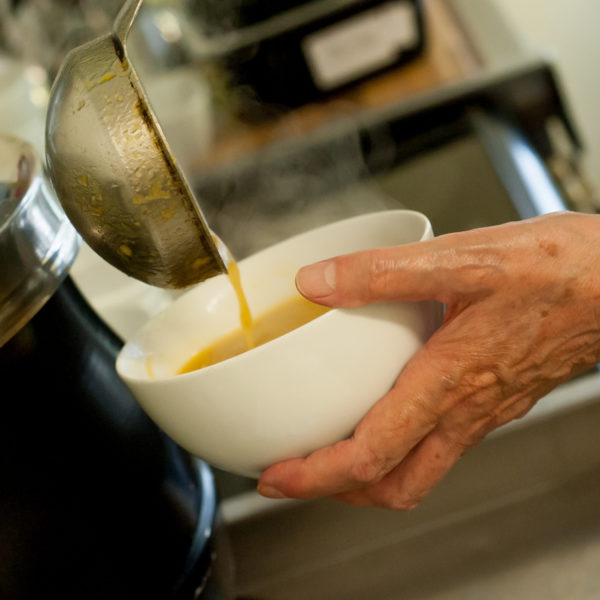 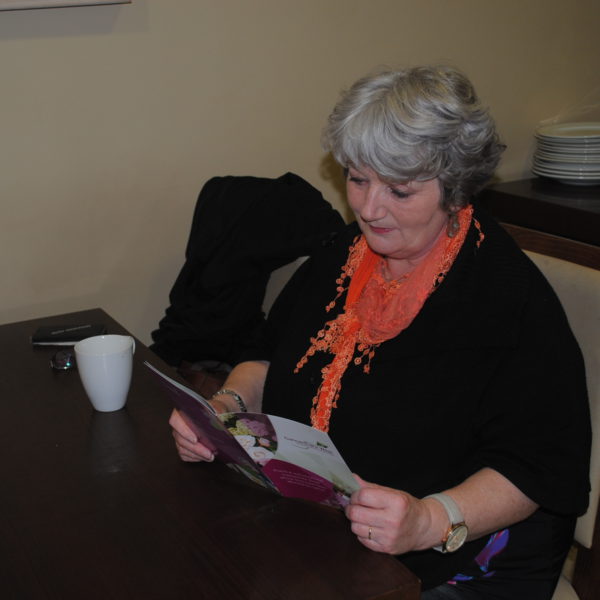 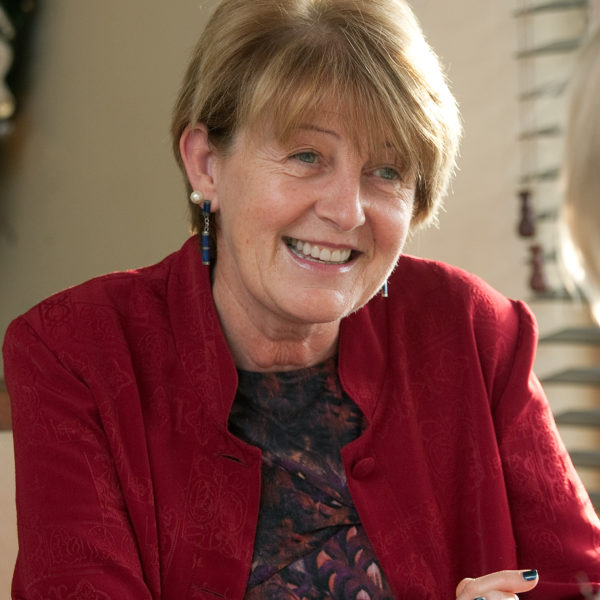 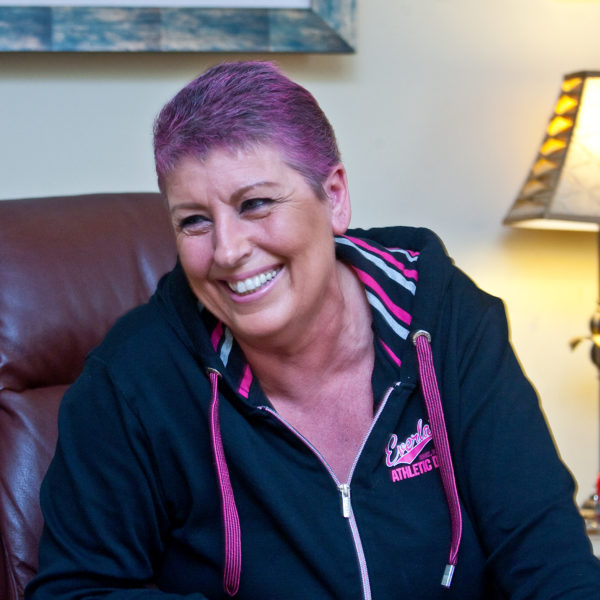 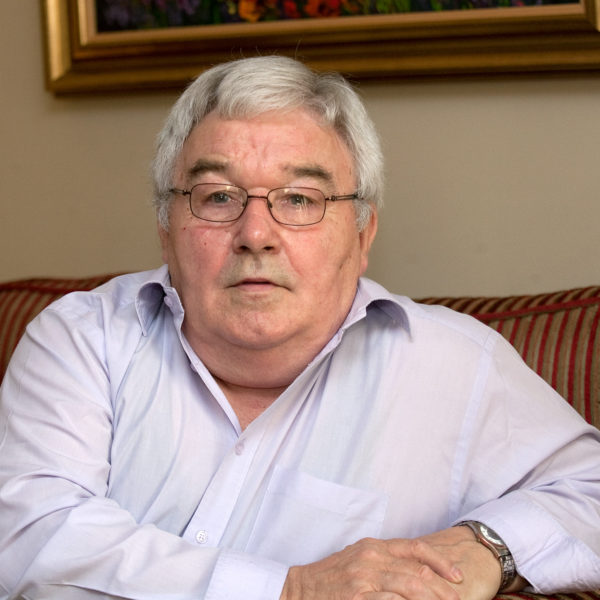 We use cookies to optimize our website and our services. For our policies, please visit our
Manage options Manage third parties Manage vendors Read more about these purposes
View preferences
{title} {title} {title}